Verble: Wife left yesterday with the kids to visit her sister in Santa Fe, and that means Verble gets to watch some action movies instead of ingesting a healthy diet of chick flicks, and what kind of monster do I have the grave misfortune to waste two hours of my life on?

I should have known it would be a major turkey when I saw the two words: Oliver Stone.  I have NEVER, I repeated NEV-ER, liked an Oliver Stone film.   It's like he wants to be Martin Scorcese and Quinten Tarantino so bad it just hurts him.   But since I'm a sucker for Salma Hayek I gave it a try. 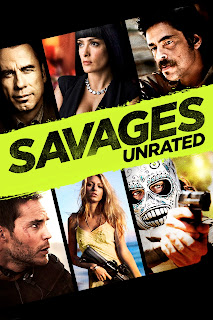 Crikey what a snoozer!  Two guys growing the "best weed" get involved in Mexican drug cartel, run by Salma, and there's kidnapping and mutilations and murder and blood spurting out of every orifice and eyeballs getting whipped out of eye sockets and it's just a useless bloody mess with no sense of style, no class. 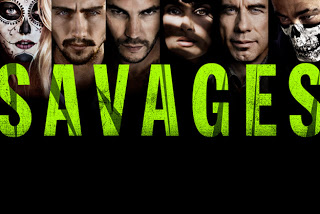 If you want to see a good shoot-em-up with Benicio Del Toro, watch "Way of the Gun." That one has all the blood you can swallow, and with the added benefit of little things like "characters" and "dialogue."  The only good line in this movie is when Salma tells the blonde bimbo, "They obviously love each other more than they love you.   Otherwise they wouldn't share you." 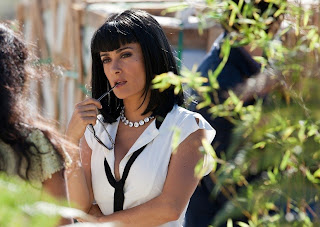 But now that I've told you the best line, please spare yourself this incredible soupy mess of a movie. 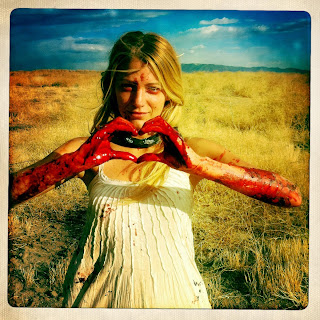