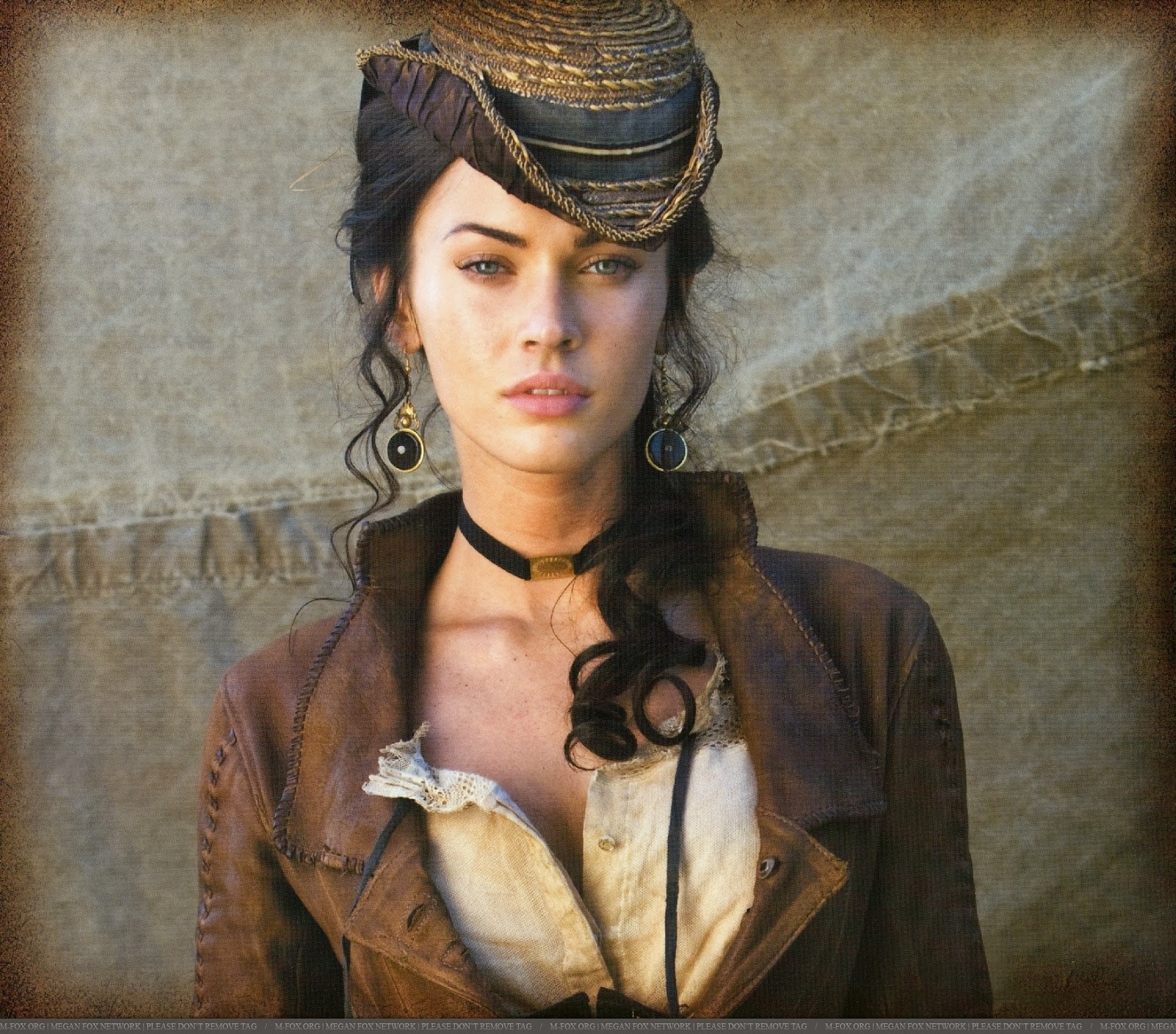 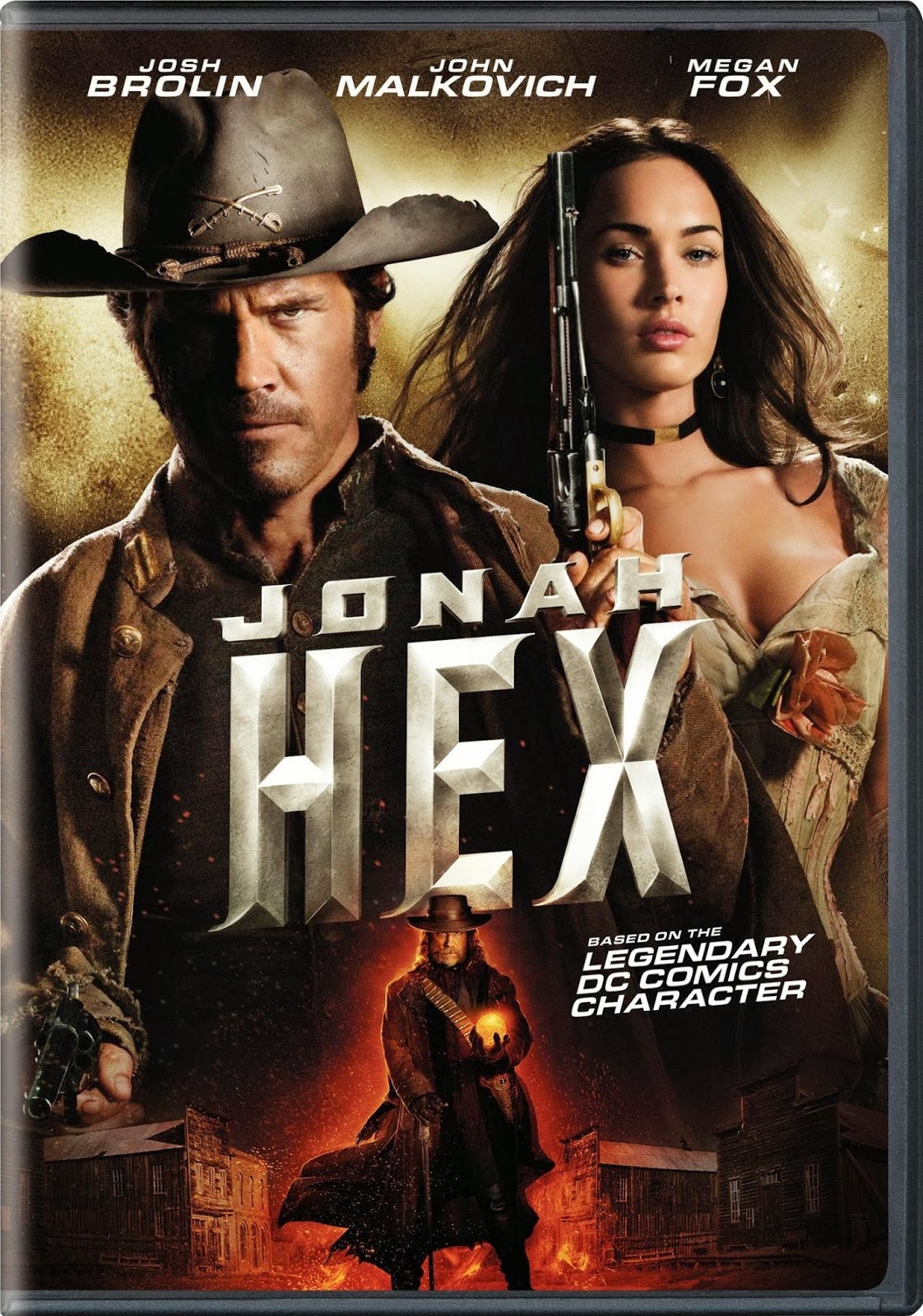 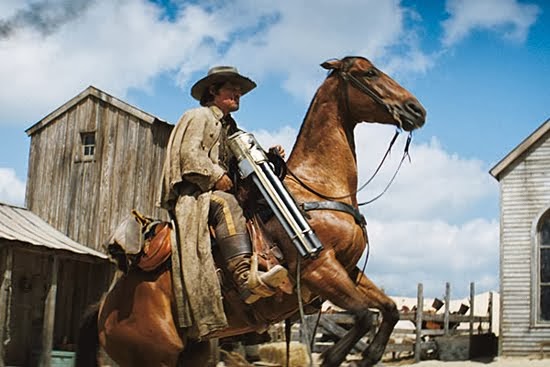 Not even Megan Fox in corset could pull this one back from the brink of disaster. 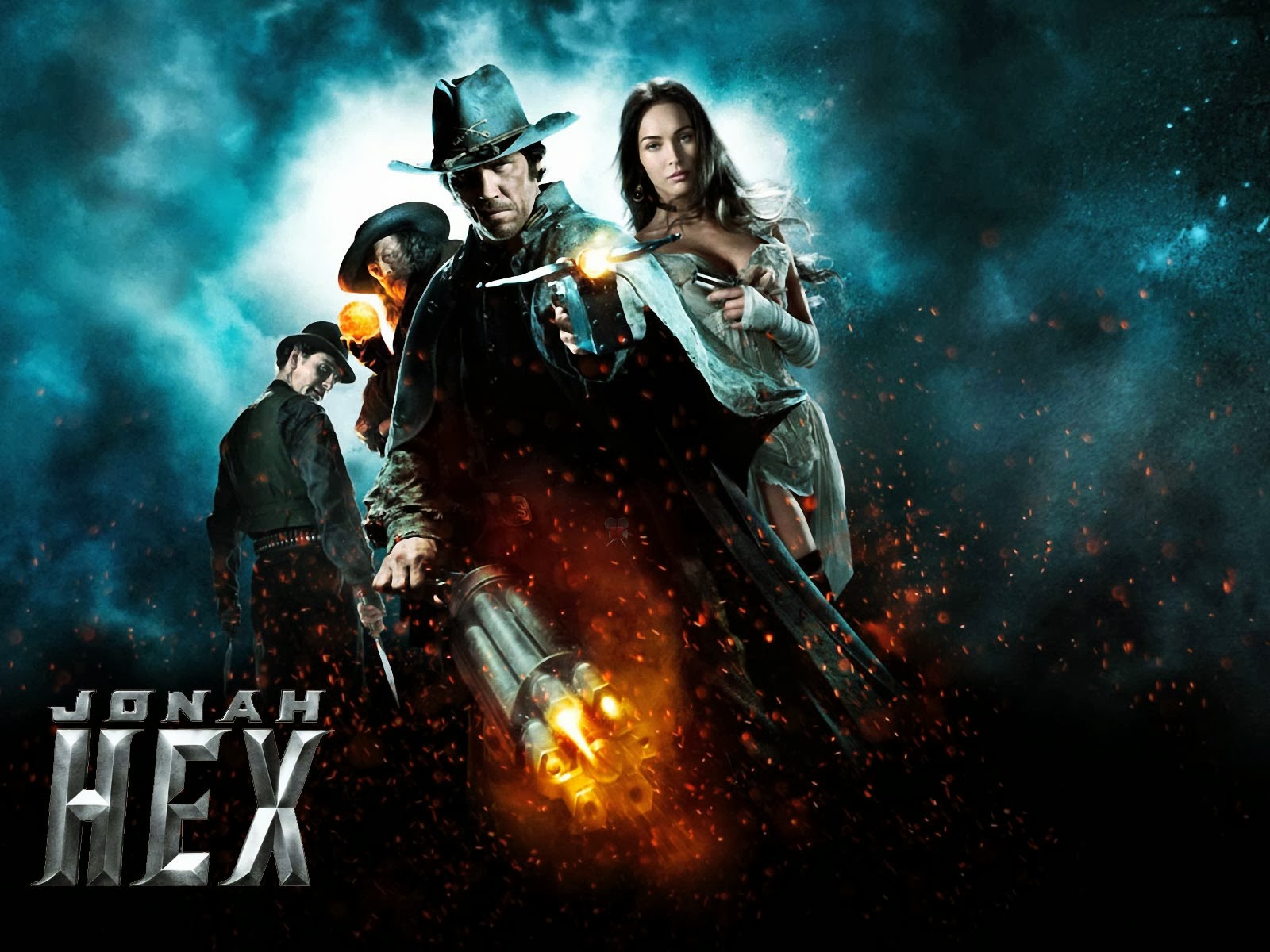 I have no idea what!   There was nothing to this movie.   I mean, it's a Western!   Westerns are easy to make and fun as hell!   all you have to have is a lot of sun, a lot of dust, and fast draws and spittin-chaws . . . but this one tried to be some sort of surreal mindscape thing - and what was the deal with that purple hazed dream sequence fight scene in the middle?   It was like they just stuck that in there to give a few extra minutes to a movie that they knew they weren't able to do anything with! 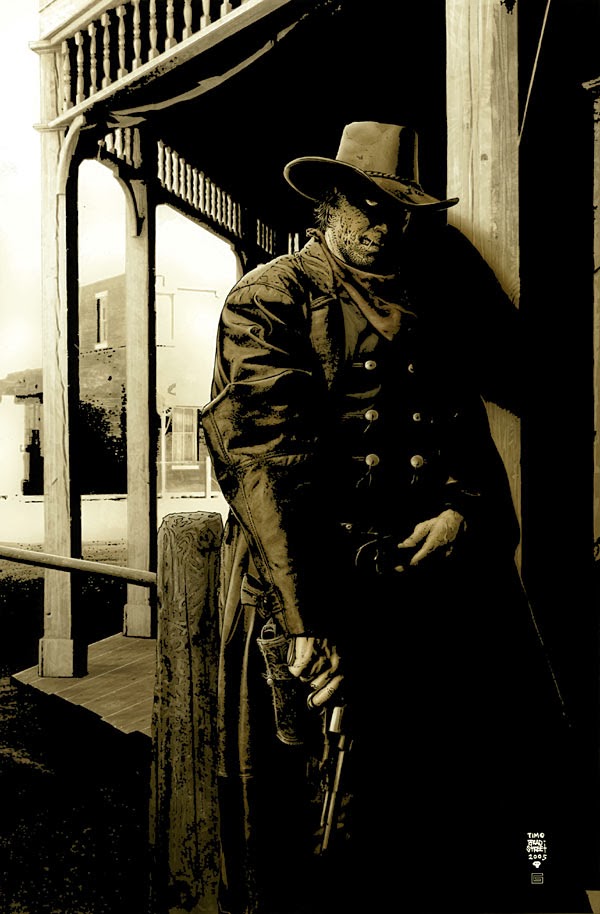 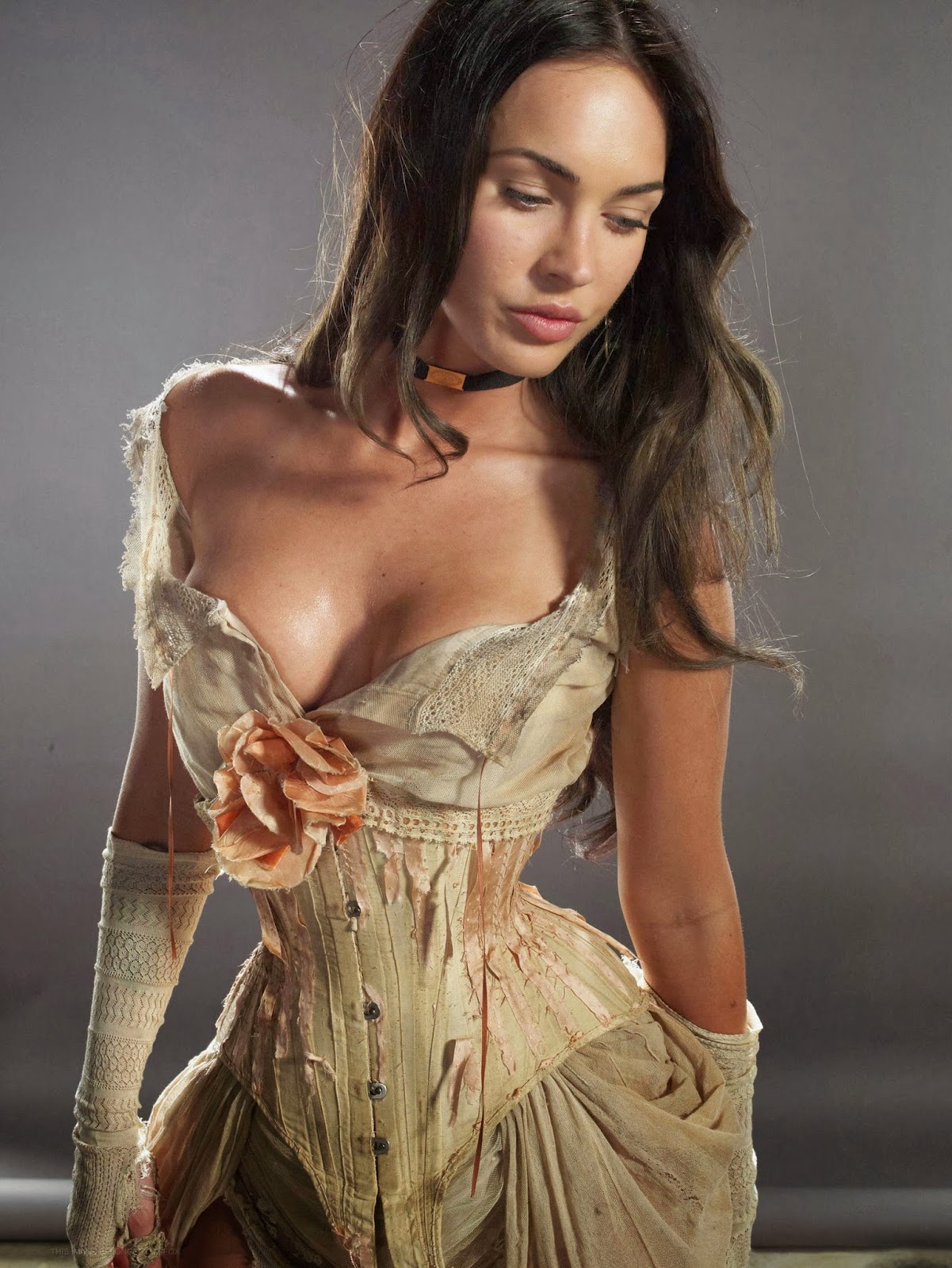 . . . and did I say that even Megan Fox in a corset couldn't help out this turkey?

You gots to put it all into context.   Paul was speaking to a specific situation of the women of the day.   Look at it like this:

Say your name is Paul, and you are starting an atheist school.   Your job is to plant and start atheist schools, at least one in each state, before you die.   OK, you've just opened one in, say, Wyoming and then you get a call from your man Timothy from the school you started back in Alabama, and he says, 'yeah man everything's going great except for one little thing - all the men are on board with the project but the women keep telling the children about this Christ being the son of God and shit.'  What are you, Paul, then gonna say?  Let 'em keep on?   HELL NO!   You're gonna tell Timothy to fire those beeches and not let them anywhere NEAR the children.

That's what Paul was facing in this situation.   Did it mean women should stay shut up forever?  All time?  Nooooo . . . it was a specific instruction for a specific situation.

What's that?   Whoa, what's that?   Oh, now you tell me that Paul didn't even write the letter?   It was written by people centuries later?   Oh, you know what that tells me?   No, that doesn't tell me it was faked, that tells me you got so much time on your hands that you go researching the minute details of the origin of a book you don't even believe in, that's what that tells me.

Let's break THAT down psychologically, Shakespearean-style "Methinks you doth protest too much."  Meaning, you secretly know it's true although you don't want it to be true but you keep going back to it because you just can't stay away. 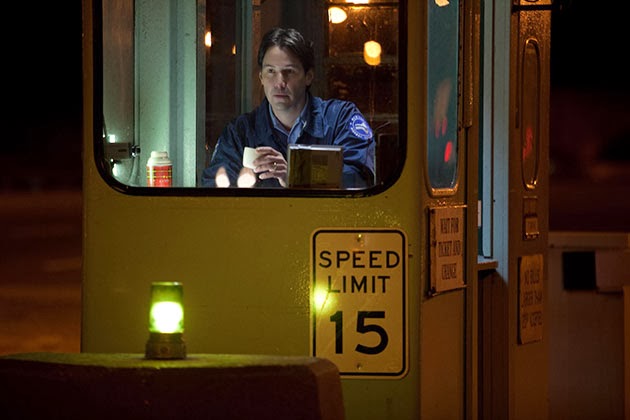 Keanu's lame - this was such a miss of a movie.  Keanu was not really all that likable as the dullwitted toll attendant who gets sent up for a few years for getting roped into a bank robbery, and Vera Farmiga just plays a total witch - a bad actress with dreams of stardumb . . . well, now that I think of it, maybe she meant to play the love interest as someone who you really had to be completely thick-headed to love, so maybe it works, I dunno

I do have to say that James Caan was great as doing what James Caan always does, which is being the wisecracking old crumudgeony survivor.

All in all though, this one was something really without any spark.  Fairly dull, but you could tell that maybe if it had been done by somebody, say, the Coen brothers, it could have been really fantastic. 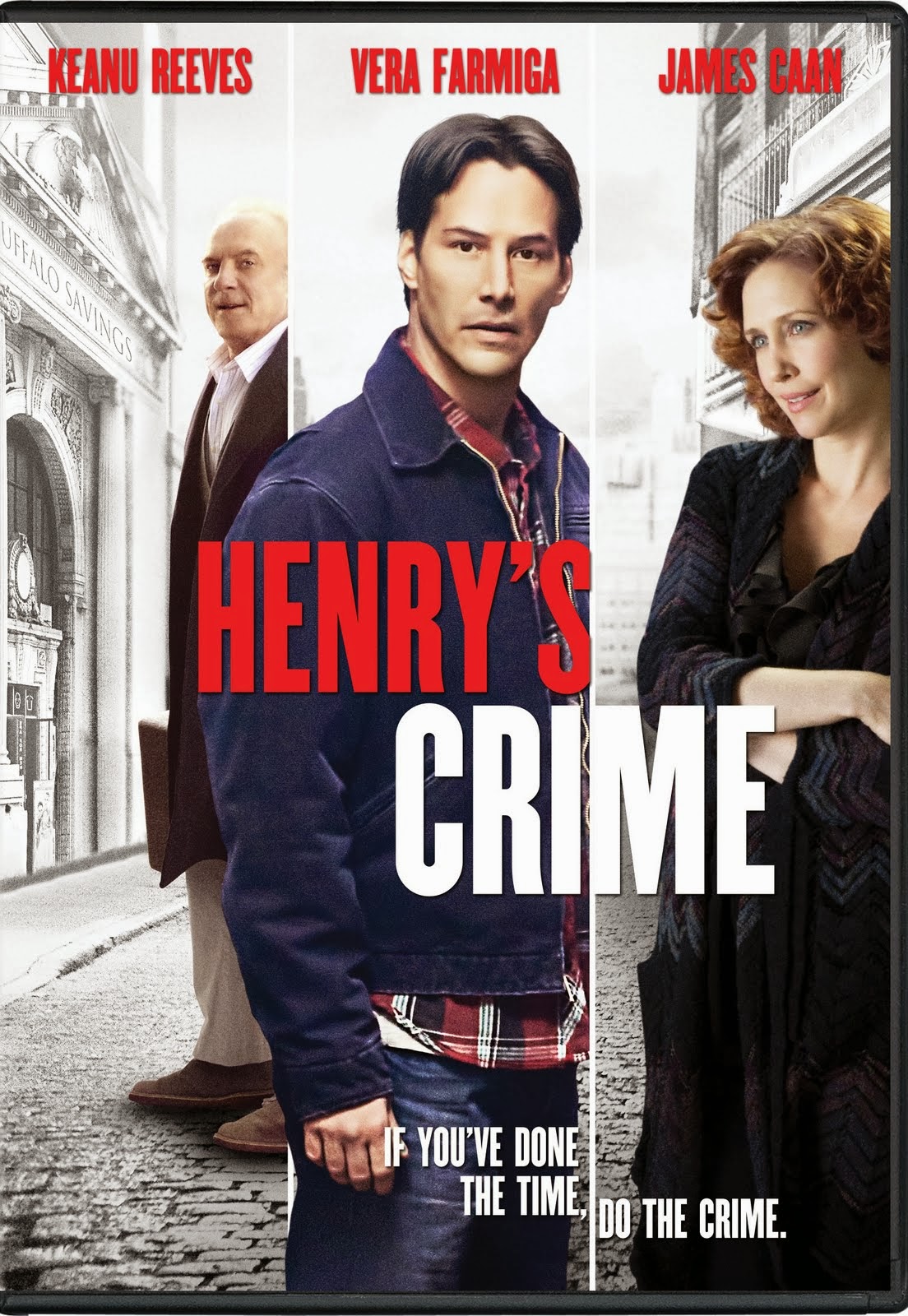 Overheard at Table 4: Atheists in the Hole

I can't really believe this atheist argument about God not being real because babies get abused, hurt, killed, tortured, whatever.   Now I can understand people wondering how God can allow that to happen, but what in the abuse of children means there is no God?   Man, all I see is evidence that people are shit.

That's why babies get killed, that's why the innocent get fucked, that's why people get raped and tortured and genocides happen.   God never said, I'm perfect so you're perfect too.   God said I love you, here's a world, go play in it and do whatever the hell you want to do, and guess what?

WE DO WHATEVER THE HELL WE WANT TO DO.

But that doesn't give any evidence that there is or is not no God.   All that is is evidence that we have free will and we use that free will for all kinds of sick shit.   Both atheists and Christians alike, along with everybody else.

Now what really gets me is the people who think humanity is all that.   Like the top dog.   Seriously?   After all the sick shit we're capable of?   Get real, my friend.   Humanity ain't nothin.   Never will be.   Can - not - be.

and that is why Christians understand why people need Christ.    Cuz we just can't help ourselves.

If I drink warm milk in silence
and sleep through tomorrow,
will you then wake me on a Saturday?


for Song of the Day
Little People
"Moon"