Billy: I liked it.

Joe: I thought it was kinda slow.

Jim: Slow in what way?

Billy: Why does a movie always have to have explosions these days?

Joe: I thought that's how it gets its ratings.

Bob: I don't think so.  Fandango had about 5 different characters, this one's only got two.

Billy: Yeah but in Fandango, one of the five was passed out the whole time, so there was really only four.

Bob:  Were there any explosions in Fandango?

Billy: I think there was that rickety plane that looked like it was going to tear apart before it took off.

Joe: I thought we were supposed to be reviewing Take Me Home instead of Fandango. 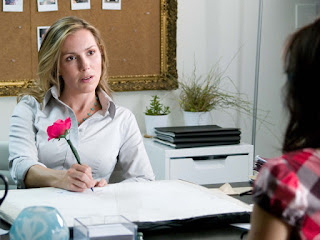 Jim: Just shows you how much better Fandango was.

Bob: If you wanna compare movies, you should probably compare this to Elizabethtown.

Billy:  This was probably better than Elizabethtown.

Joe: Elizabethtown had a much better soundtrack.

Jim: As good as Fandango.

Billy: Film. Scenery. Dialogue.  Soundtrack,  Whatever.  Take Me Home was a pretty nice movie!  Sweet.  Kind.  And they didn't sleep with each other.

Bob: Does that mean they'll play it on Lifetime? 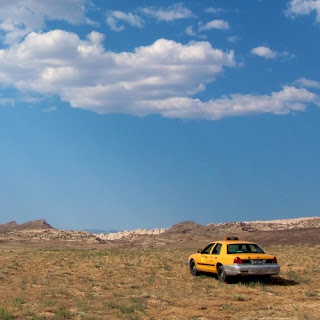 and what's weird is the total FREAKOUT response that he got.  People tweeting back that he should grow up, calling him an ignorant ass, saying that they'll never watch him again.

I mean, was his comment vulgar?  Did it have profanity?  Did it threaten Jenner's life?  Did he suggest that something BAD should happen to Jenner or that he hoped his career would fail?

NO!  He only said "I" - that is, Drake, was going to continue to call him by the name he had been using for 60 frikkin' years!

I kid you not, this Twitter thing turned human beings into reactionary spazoid freakout monsters!

Email ThisBlogThis!Share to TwitterShare to FacebookShare to Pinterest
Labels: 2015, Booth 2

Email ThisBlogThis!Share to TwitterShare to FacebookShare to Pinterest
Labels: 2015, Table 1

Man I hate meetings.  I hate them so much!  They just drive me frikkin' inSANE!  Nothing but talk-talk-talk and blah-blah-blah and everyone in there trying to show off for the big guys because one they they hope to BE big guys.

"You know, I just think it's damn sad that this year is the year of Transgender Rights, when there are only about 70,000 transgender people in the US and about a hundred seventy MILLION  women.  Also about 4 BILLION women worldwide, and over 3/4s of ALL of them don't have equal pay, equal rights, or even basic protection over their own bodies.  I mean, let's put it into perspective, people!"

Email ThisBlogThis!Share to TwitterShare to FacebookShare to Pinterest
Labels: 2015, Booth 3

This is an email that I got from some mewing whiner who spews nothing but nonsensical filth who has the audacity to imagine that he has the qualifications to be President of the United States of America.

BREAKING: Hannity on CNBC Debate: "This Is Going to Go Down in History as REALLY BAD NIGHT for the Media"