Poem of the Day: Rapture: Lucus by Tracy Brimhall

Overheard at Table Four: Charity and the English Major 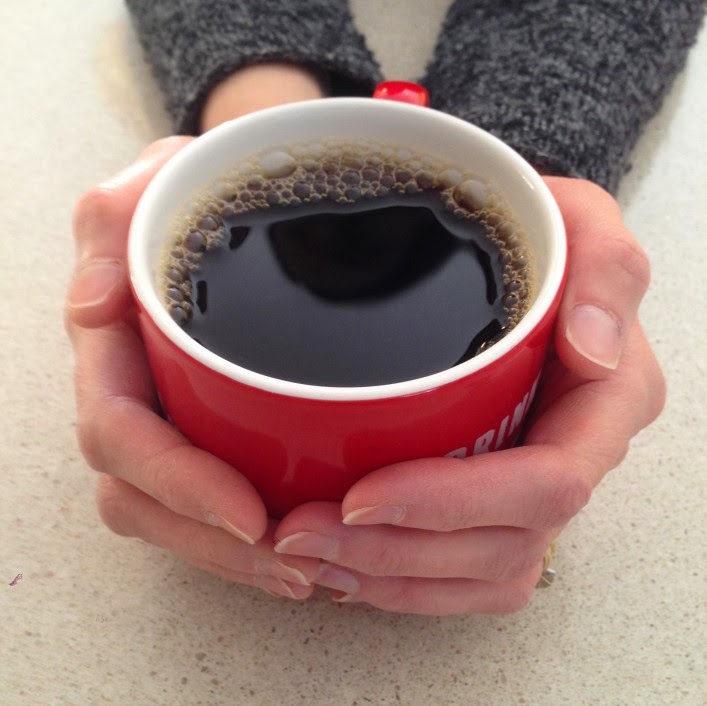 Maria leaned in, and said, "But why not?  That semester I remember he was really into you!"

She shrugged and said, "Because of my name.  Charity.   Any English major, at some point in our relationship, would say something stupid about how charity is giving out without expecting to get anything back.  And I knew that would make me so mad I'd probably gouge out the guy's eyes with a fork."

Maria laughed.  "So basically, you just saved the life of at least one English major."

Charity smiled.  "For whatever that's worth, yeah."

Maria said, "So, you actually DO live up to your name."

Charity gave her the look that only true friends can give when the other delivers a subtly cloying truth.

Song of the Day: Zen and the Art of Xenophobia by Five Iron Frenzy

Cling to your god and guns, the banjo’s playing Hot Cross Buns, Bucket seats set to recline, no need to cross the county line. Are the Arabs closing ranks , about to roll some Russian tanks? Shut the doors and save the kids, lock and load- just like Jesus did. The United States of Amnesia make us numb, make it dumb, anesthesia. Cut the cord, close the door, we don’t know ‘ya, it’s the zen and the art of xenophobia Let’s keep them separate, melanin just can’t succeed. “Give me liberty… or something.” It’s better if you just don’t read. Crank your phasers up to “slaughter” Turn your wine back into water. When you play this song, Al Qaeda wins, and Jesus was American.
Posted by zen and tao at 4:48 AM No comments:

Poem of the Day: Hand Grenade Bag by Henri Cole