Could somebody PLEASE stop making all these movies where the guys are cheating and the woman finds out about it by looking at the dude's cell phone?  Every single movie, the moment someone mentions that, suddenly my wife is like, "gimme your phone.  what's the passcode?  what are your text messages?  who are you texting?  lemme see your email, your IG, your contacts, your phone calls" 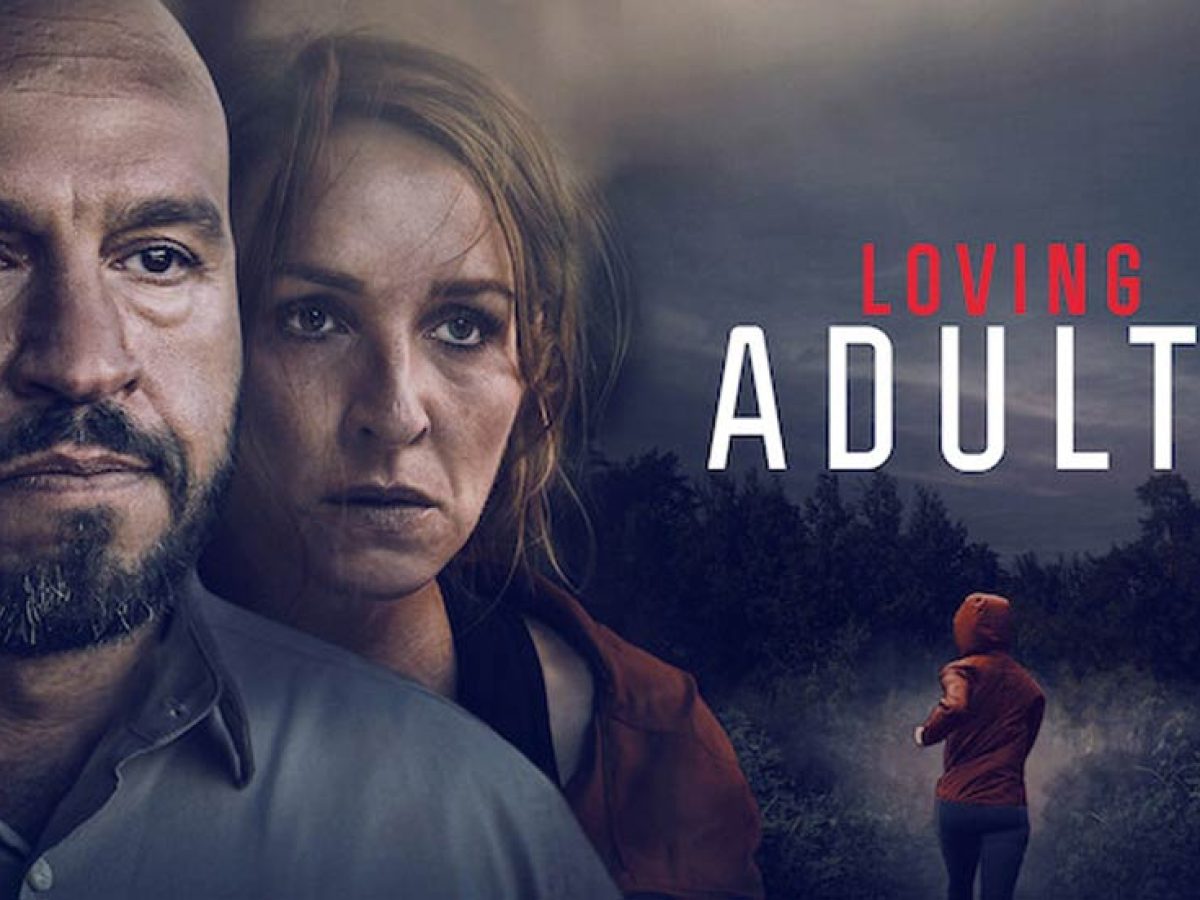 for what it's worth, a decent watch, with some interesting twists, but SPOILER ALERT!!

There is no way such a suspicious, murderous, intelligent, cunning woman would have ever allowed any of the precipitous events to unfold anyway.   In short, the guy never in his life would have been able to have even started an affair, much less have it go on for six months without his wife knowing about it.  Even though there was a line about how she was so wrapped up in their son's illness and he was just now getting cured, even that is not believable.  She'd been caring for the boy for decades, and even though it is a full time job, having such a sharp mind, she would have known her husband was going to have an affair even before HE knew he would, and she would have curtailed it.

So, that actually is a detriment to the movie for me.

Come to think of it ... as a dad myself, if I were a police detective, yeah, I'd probably give my daughter the cautionary tale as well.