Overheard at the Counter 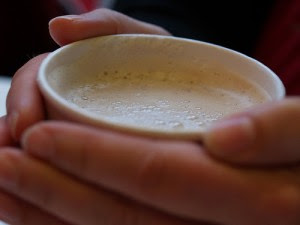 Niall Carter is complaining to Betty Seawall, "I just don't understand these Republicans running on this uber 'small government' ticket, I mean, it used to be understandable, because what they meant was 'lean' government, but now with all this teabagger crud, these guys are running on a stump of 'no government' or 'dismantle the government' - but they WANT to be IN the government! It's insane! Who would want to be part of something they want to destroy? It's like if I were to join a country club just so I could set the golf course on fire!"