Overheard at the Counter: How to Train Your Dragon

John Steppenwolf says, "Last night we saw How to Train Your Dragon." 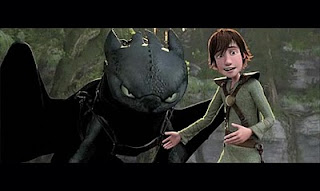 "Ah, so that's what the kids're calling it these days!" says Niall Carter.

"I was really surprised," says Steppenwolf, "because I wasn't expecting much of anything, I thought 'Oh yeah, here'll be another kinda cool kid flick', but this turned out to be MOST excellent!"

"So, you're recommending it then?" asks Niall.


"I'm not just recommending it, I'm gonna give it out as Christmas presents!" 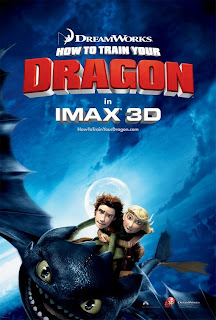 "Then I can wait another month, right?" Niall says.

"Well," Verble says, "that all depends on whether you're on his Christmas list."