A remake of the Beatles Yellow Submarine album
recorded in 2011, but, due to contractual limitations, it has never been released


Los Lobos - All Together Now


Arcade Fire - It's All Too Much


Snow Patrol - Only a Northern Song

Tori Amos - All You Need is Love

One reviewer who heard the album considered it "audacious, if flawed" while another wrote that "It was something that only someone who enjoys Beatles covers could truly enjoy." 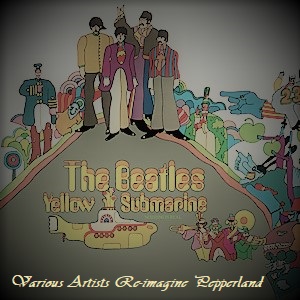 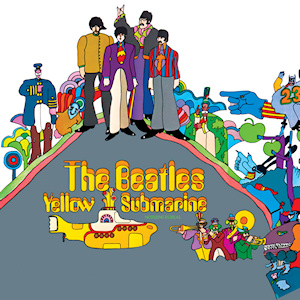