... continuing the most incredible collection of death hits by the monstrous killing machine that is John Wick...

77. Scott Schultz.  Was secretly taking dancing lessons in order to improve his coordination.

80. Jake Maresca.    Honest to God, if his wife wouldn’t piss him off, he wouldn’t have to hit her like he does. 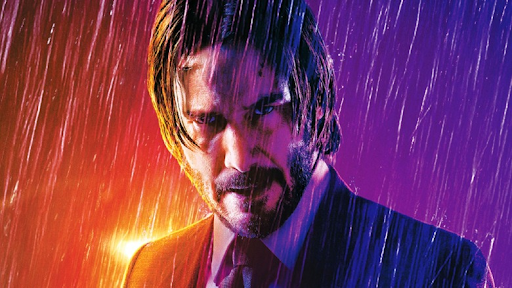