But is John Wick really a role model?  I mean, wow dude, that's a lot of bodies piling up here...

61. Khalid Al-Assaf.   Loved vacations where he could go to the beach and charm German tourist girls and get them to spend the sultry nights in his hotel room.  He loved it when there were multiples.  Even better when they were sisters.  Once, he even had a mother-daughter menage-a-trois.

62. Stewart Weinberger.   Loved magic tricks.  Slight of hand was his favorite.  Practiced for hours how to pull cards out of thin air.  Panicked when he saw his fingers removed from his hand.  But the panic did not last long.

63. Len Cella.   Always dreamed of being a pilot.  Ever since he was a little boy, with a cape, jumping off the roof of his father’s ranch style house.

65. Carl Bylund.   Loves cranberry sauce on his pancakes. Every girlfriend he ever had was grossed out by that. 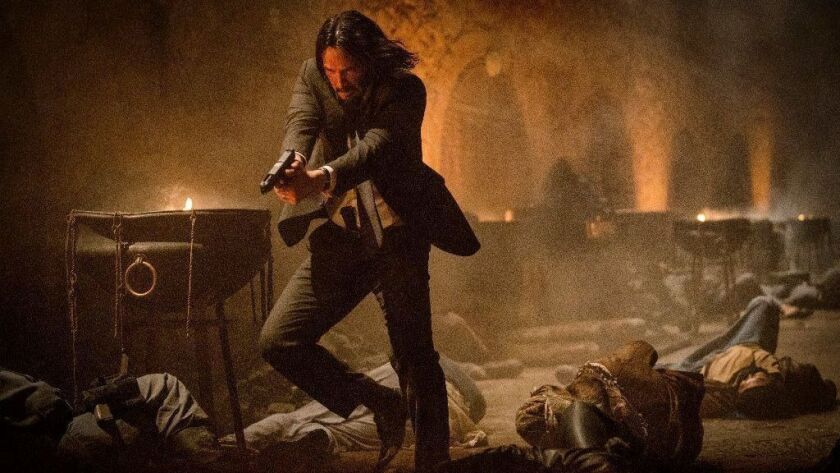