This is what the wife gets when she tells me to pick the movie! 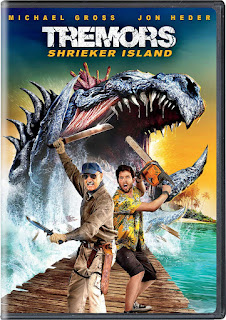 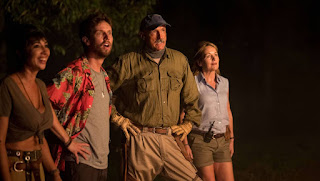 Took me awhile to realize that one of the main characters was Napoleon Dynamite. Seriously, it would have been funnier had Jon Heder been in that character instead of this one:  "GOSH!  That shrieker just ate three guys at once!  RUUDE!" 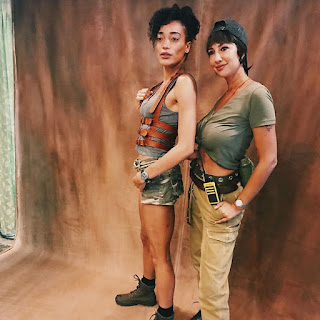 And of course, the ladies in this movie kick ass more than the guys.  This was a good character ... and she's Latina! 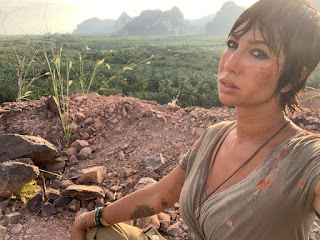 Look, in a Tremors movie, you know what you're going to get:  Lots of dirt digging, lots of mud slinging, lots of bad lines, lots of terrible creature graphics.  But that's what makes them so fun, because you already know what to expect! 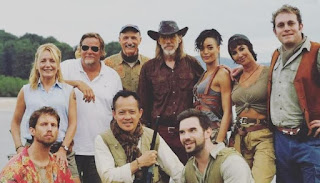