Overheard at the Counter: For Presidents' Day

Well on Presidents Day during Black History Month, it's only proper to represent the nation's first truly African-American President of the United States.  Born to a Kenyan father and a white woman from Kansas, Barack Obama can truly be called "African-American" rather than simply "Black"

His accomplishments as POTUS are still fresh in memory and will be dissected in future reviews in history books. 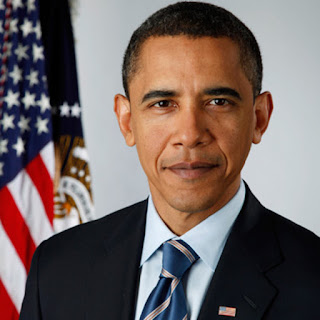