Really didn't know what to expect of this film, and the trailer on Netflix had a scene that had very little to do with the rest of the movie, so frankly, I thought it was going to be a story about a little rich girl and how tough it is to be a little rich girl.

But boy was I wrong!

The main plot of the story, as it unfolds is tension enough: in short, an early-30s career-driven woman determined to make it into the upper class - both through marriage and by hard work - has to come face to face with her tragic past (a school shooting where, it turns out, she knew the mass murderer).

Don't want to give too much away, because this is definitely a film worth watching, but an additional plus for this film is that while the character COULD be cliched, or one-dimensional, they are not.  Not one in here (including the mass shooter) is entirely one thing or another.  Nobody is wholly sympathetic of completely despotic.  Everyone has some redeeming qualities and some deep flaws.

Especially the part of the fiancé - it would have been easy to make him the jerk that she's better off without (she IS the main character, of course, we're supposed to be on her side, right?) but yes, while we do come down on her side, he does have some good observations at times.  And the sadness is that his timing was off on the communication.

In a time in which it is rare for movies truly to surprise us, this one does a very good job of providing believable, multi-faceted characters.

It seems wrong to call this an "enjoyable" film, because the themes are dark and harsh (not only the mass shooting, but there is also rape and a cover-up), but even with the darkness, "enjoyable" is probably the best descriptor. 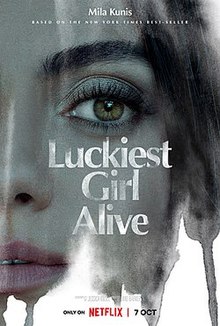 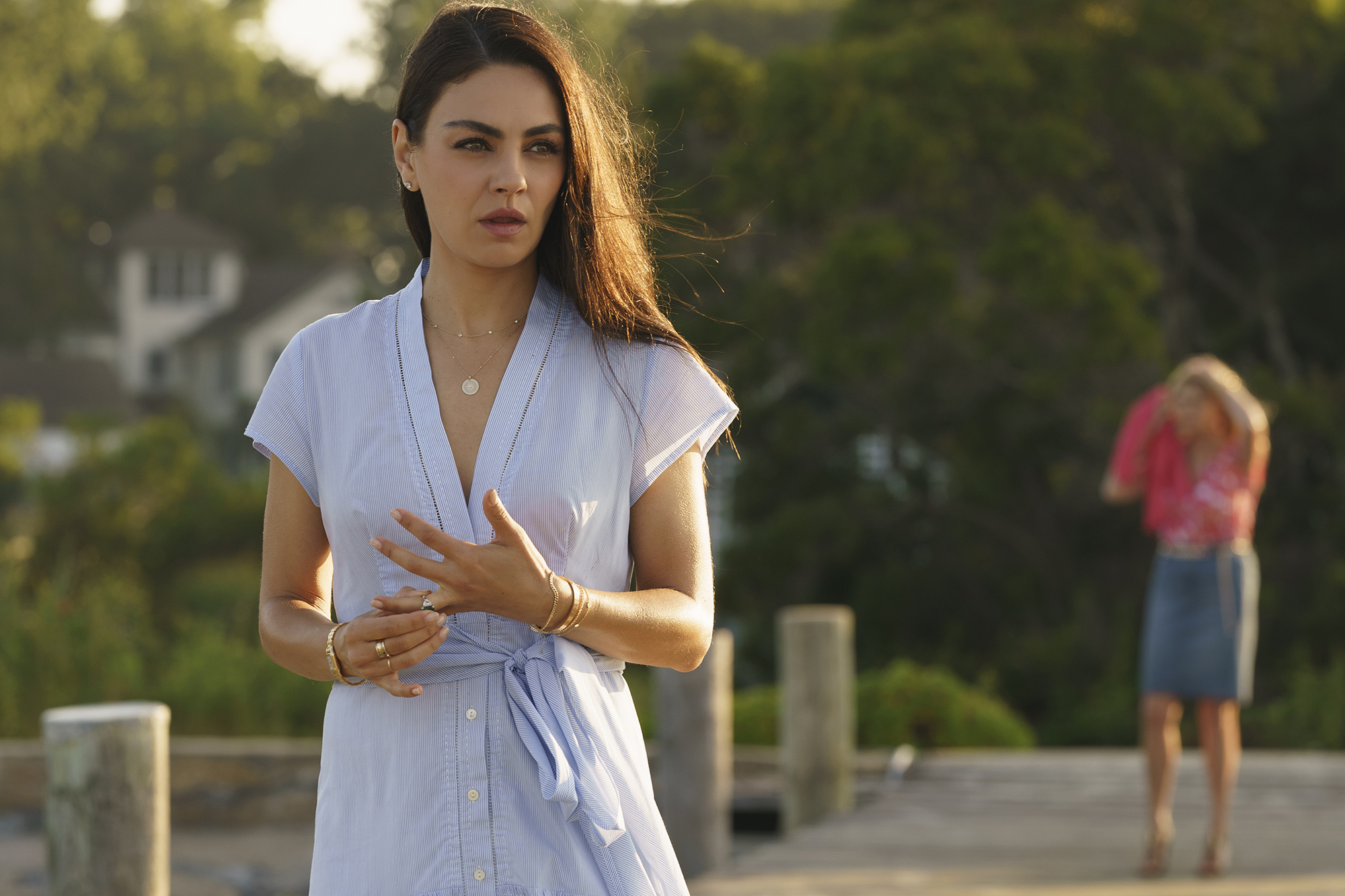