Overheard at Table 1: Moving Pictures vs Who's Next

Having heard both, multiple times throughout my life, and having my own impressions about them, I have attempted to put my initial reaction aside, listen to both of them today, and see if my previous opinions about each have moved in any noticeable way.

First, let me lay out my criteria: rating of each song 1-10.  However, since Moving Pictures has 7 tracks and Who's Next has 10, I decided to use the average, instead of cumulative points.

Then, I would give a 1-10 scale for the following criteria:

Track Order: do the songs flow well with each other

Cohesiveness: do the songs compliment each other, considering the album as an overall unit?

Cover art: While this shouldn't rank very highly, it's a plus to have a cool album cover.

Production: Quality of the sound.

Performance: Quality of the musicianship 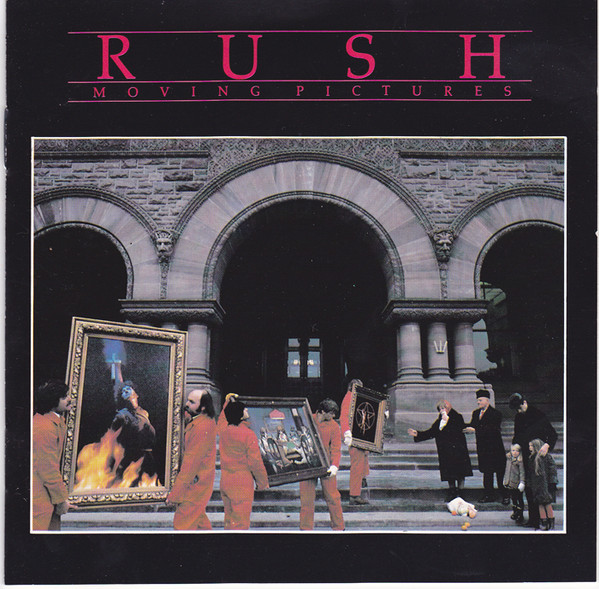 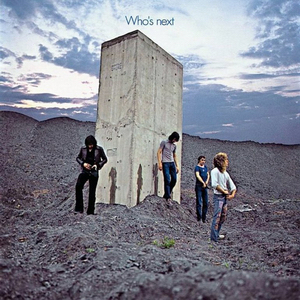 For Moving Pictures, opening with Tom Sawyer was perfect.  The following track could have been moved to side 2.  tracks 3,4,5 are a nice transition, then the rest just kind of flitter around.   The final track has a nice fade out, a good closer.

Track 6 is practically unlistenable and should have been cut from the album entirely.  Blech.

Still, though, this album contains Tom Sawyer and Limelight, which are two of the band's best and rightly so.  Both are absolute perfect examples of the best of Rock and Roll.

And it is for those two tracks alone that Moving Pictures has any chance of going toe to toe with Who's Next, and its two rock anthems, Baba O'Riley and Won't Get Fooled Again.  I deliberately listened to the original CD without any of the subsequent CD releases, which contain more of the band's attempt to make this another rock opera.  Even though the Lifehouse project fell apart, the Who were able to produce one of rock's masterpieces.  Each of these songs stands alone.  The order of bookending the album with the anthems was a solid choice, and it seems to flow from stronger songs to weaker songs to a strong middle number, then build back up again to the end.

Even though the sound quality of Moving Pictures beats Who's Next, it was made ten years later, but even so, Next, gets a 9 because other albums of the period do have a better quality sound.  That said, on the non-song metrics, both albums rank pretty much the same.  It's the songs themselves that make Who's Next the winner of the two.

Regardless of what Rush fans might think, no, Moving Pictures does not have "every song a hit."  Who's Next does.   The songs are just better: more solid, more rocking, more fun.

Who's Next is an album you can listen to while cleaning the house, rocking in the car on a road trip, hanging out at the beach, working in a factory, or really anywhere you want to be.

Moving Pictures is an album you listen to when you are with friends and you want to smugly diss other bands for not being able to change tempo as quickly as this trio can.