We found this movie highly enjoyable, even though I knew that there would be some criticism from the aficionados of the activity.  The devotion that they portray to these adherents definitely makes them seem like a group of people who would nitpick the smallest inconsistency.   I've linked some other reviews that confirmed that feeling.

But beyond that, this is a beautiful movie about birding, about obsession, and ultimately, about friendship.  Also, it's a movie about integrity (don't see much of those).  Two devotees of the sport (sure, let's call it a sport), one who is risking losing his low-paying job (Jack Black) and a corporate CEO who is risking losing control of his company (Steve Martin), embark on the Big Year - to see as many different bird species as possible, in order to overtake the record of the man who has already lost everything to this sport (Owen Wilson).

This movie is hilarious, funny, sweet, and tender, and seriously ... we need more movies like this. 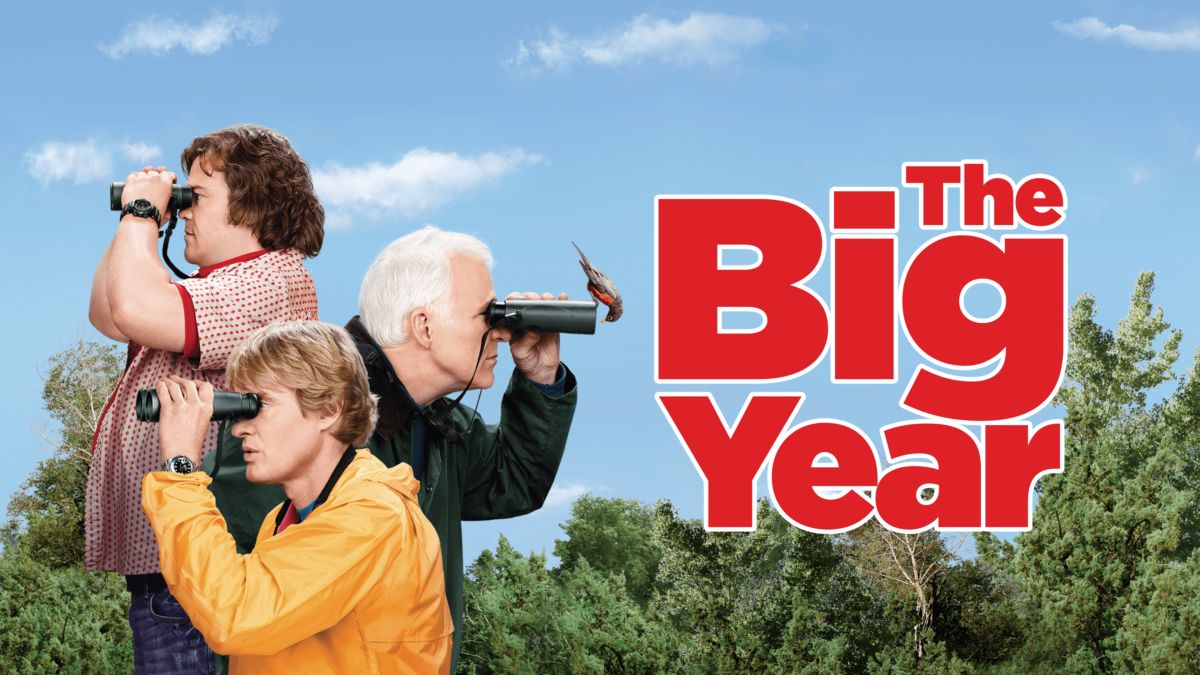