Overheard at Booth 1: Are There Any Real Albums Still Being Made?

A guy named "Dollar Bill" recently posed the question, "Is the album dead?"

He was lamenting the fact that musicians no longer seem to be producing music that is more than a simply a collection of singles, and the fact that he posted about Jefferson Airplane's "Surrealistic Pillow" indicated to me that he saw the Album as an art form, which is a whole that is greater than the sum of its parts.

So, I asked him if the last five years would be a decent time frame to explore to see if there were any albums out there ... and after spinning about 44 albums, I have found a few.  Short reviews to follow, but in summary, from what I can tell, the music being produced today seems truly to consist of artists who are exploring their own genre, rather than expanding their talents into something truly original.  And some genres have interesting ideas for theme albums, but their music sucks.  I'll identify some of those.

I did find a few surprises however, and so without further ado, let's start with the top five albums of the 44 I've listened to in the last couple of days 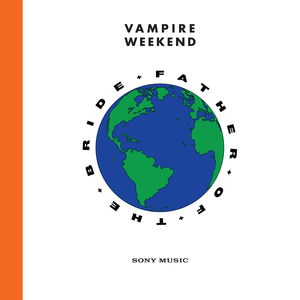 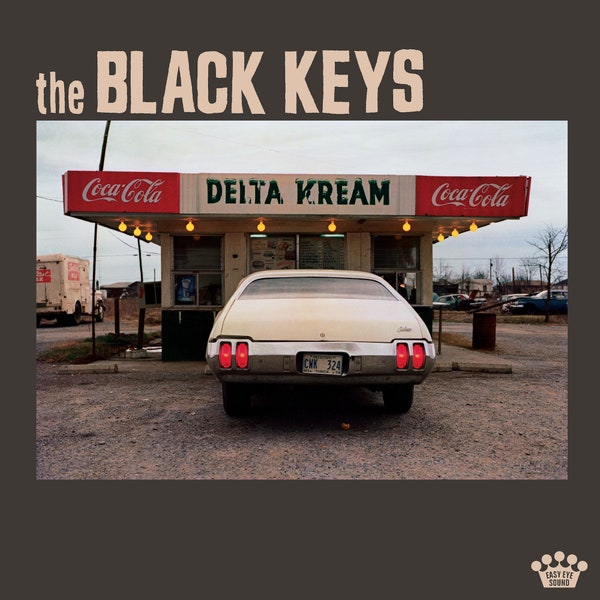 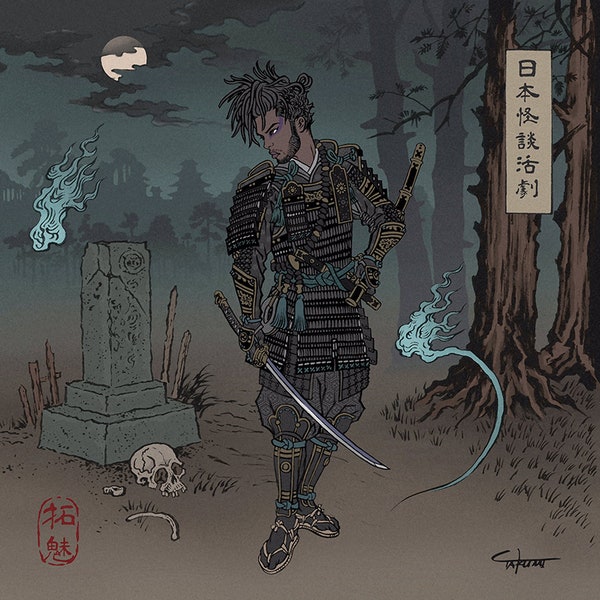 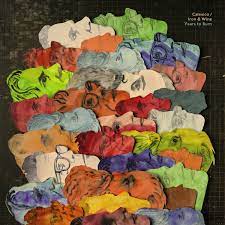 1. Sturgill Simpson - Sound and Fury.  This is a high-octane rocker that gets a bit smoother on the second half, like a road trip soundtrack where you are roaring out of the city and then when you get to the open road, you just chill on your smooth ride toward the distant mountains.  It is said that when he finished the album, he got some Anime directors to make a film to go along with the music.  That is a great idea: multimedia.
2. Vampire Weekend - Father of the Bride.  On all their other albums, they had some great songs but clunkers ... and the albums as a whole never truly stood out.  This one: all the songs are solid, and there is a nice ebb and flow throughout, like you are just floating on a raft in the waters of a bay.
3. The Black Keys - Delta Kream.  Man, this one blew me away.  Straight up Mississippi Delta Blues standards, but these guys approach it with both passion and power.  This is definitely a must for any Blues or Rock fan.
4. Chester Watson - A Japanese Horror Film.  Kinda sounds like a Lo-Fi Hip Hop Bon Iver.  A nice dreamscape.  A lot of times, Hip-Hop has great ideas for theme albums but the performances get boring.  This one seems like the type of album that you can really dig deeper into.
5. Calexico and Iron & Wine - Years to Burn.  Honestly, track 1 sucked so bad I nearly skipped it, but track 2 and the rest of the album is a great overall work.   There is a great flow on this, everything works together.  It reminded me of the times in the 70s when my parents would go over to friends' houses and they would play a new album as a sort of communal enjoyment.   This felt like one of those albums.  This one feels like it will get better with repeated listening.