... the victims of the assassin, John Wick.  These are glimpses into their lives.

26. Filipe de la Rosa.  Always told his wife that he just watched telenovelas so that he could hang out with her on the couch, but in truth, he always fell in love with the lead actress and always cried happily (though quietly) whenever the family was reunited at the end.

27. Charles Rivers. Had just ordered himself a stack of business cards, reading “Charles ‘Deadeye’ Rivers – Gun for Hire.  Never Misses.”  Laminated, too.  In four-colored card stock.  He had ordered 1,000.  Never even got the chance to put them in the jar at his favorite restaurant.

29. Kaylee Ray Donovan.   Hasn’t seen her kids in over 6 months, ever since they were removed from her custody after she broke a Crown Royal bottle over her boyfriend’s head, requiring an overnight stay in the ER.

30. “Big Tom” Robinson.  Last weekend, took his daughter on a helicopter ride to the boardwalk by the ocean.  It was her 8th birthday.  She told him that he was the greatest dad that there ever was. 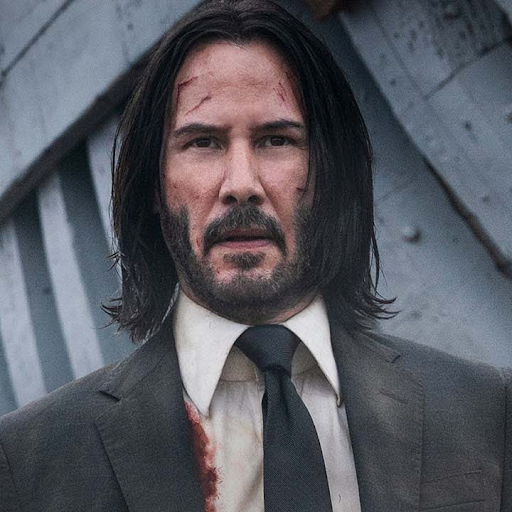